Dr. Sinikka Salo, economist and central banker, retired from the Board of the Bank of Finland

I belong to the generation that was born after the war and have been able to enjoy peace and prosperity in Europe all my life. When the Berlin wall was broken and also my country could fully participate in the European integration project I was released and happy. In the globalizing world the progress of the European integration is strongly needed. EU is far from being ready. Only together we can foster our free and liberal values – democracy, rule of law, human rights, freedom of speech – and preserve them to our grandchildren. Therefore now, during prevailing economic and political uncertainty, we all who are thinking European-wide, should raise our voices against emerging ultra-nationalism and populism in our countries. I believe strongly in democracy and civil society. The European Union needs support of its citizens.

When my husband and I retired we decided to spend the remaining years of our life wandering around in Europe with open eyes. We have now even become part-time Berliners. Our aim is to better understand the rich diversity of European cultures but also focus on those issues that unite us. In these blog-writings I try to report my perceptions about life and Europe and European life from the perspective of a European Finn. In this way I hope that I can on my little part increase understanding among us Europeans – so necessary to the progress of Europe.

Dr. Sinikka Salo (born 1948 in Kauhajoki, Finland), economist, central banker, retired from the Board of the Bank of Finland since 2010

Studies of economics, statistics and mathematics at the University of Helsinki:

Fingerroos-Foundation, Member of the board, 2015-

Sinikka Salo is married with Tuomo Salo since 1971. They have two sons and four grandchildren. 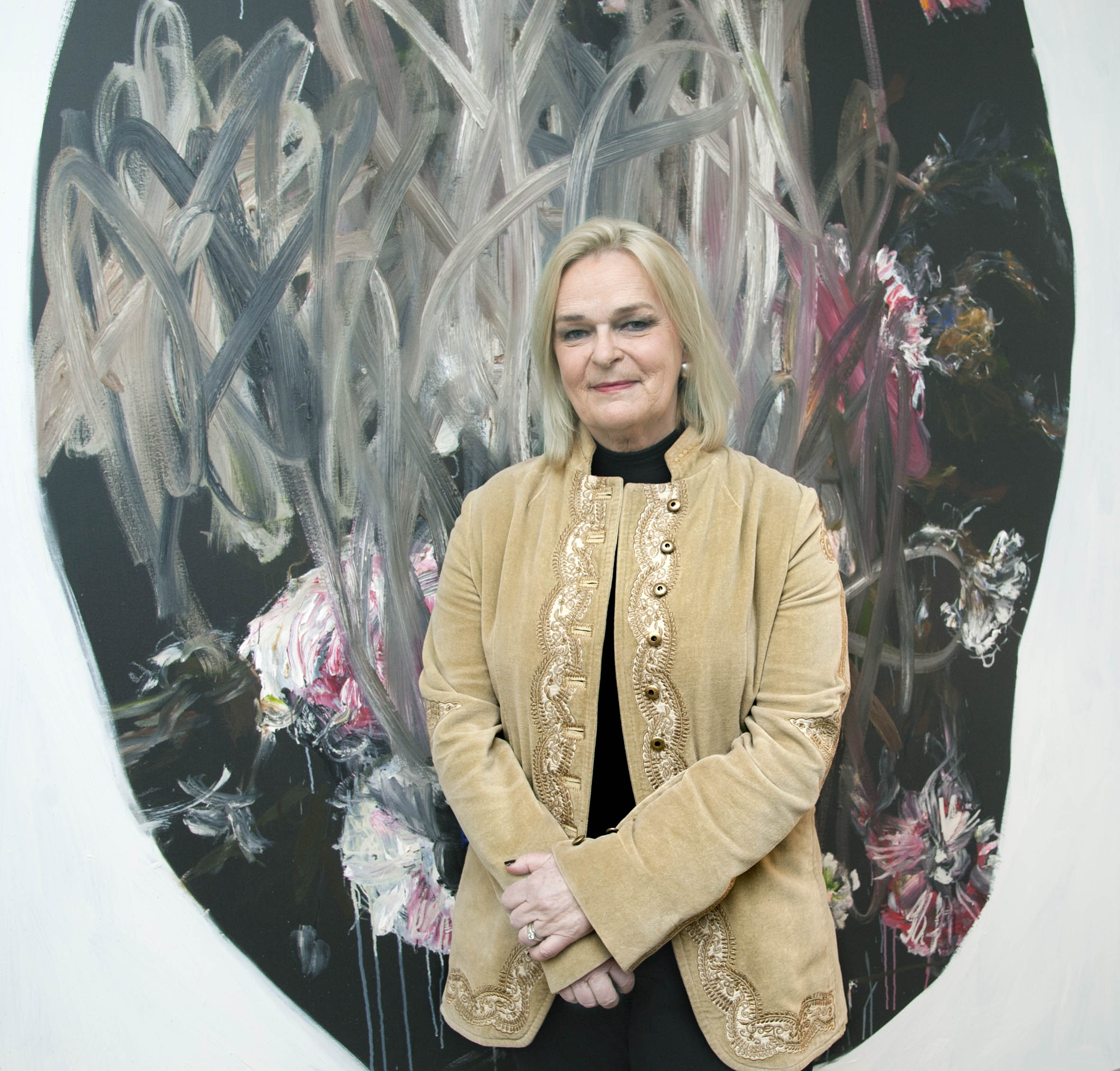